How to untangle a necklace？Now teach you a few ways

How to untie the knot when the necklace is knotted, a few tricks to help you

How to untangle a knotted necklace? I believe this question is something that many women especially want to know. In fact, it is not difficult to untie the knot of the necklace. The key is to master some small skills, so that you can untie it without damaging the necklace.

For many women, necklaces are an essential item in their daily outfits. Especially for those who often have to attend some parties or annual meetings, a necklace with good texture can always make you dazzling and charming. At the same time, the necklace can also show the unique atmosphere of women. This is a lot of clothing. The limit that cannot be done. However, unfortunately, some people will knot the necklace because of the wrong position. So, how to deal with this problem?

Method.Ⅰ Use a silver needle

Under normal circumstances, the knot of the necklace rope cannot be unraveled because the knot is too small. Especially for some pearl necklaces, the ropes used in them are often slender and a little transparent, and it is often difficult to untie them. Therefore, it is recommended that you can use silver needles to assist. The needle openings of silver needles are generally very small, and it is better to pick up some strings. However, be careful when operating, so as not to tie yourself, and it is better to put the rope on the table as much as possible. 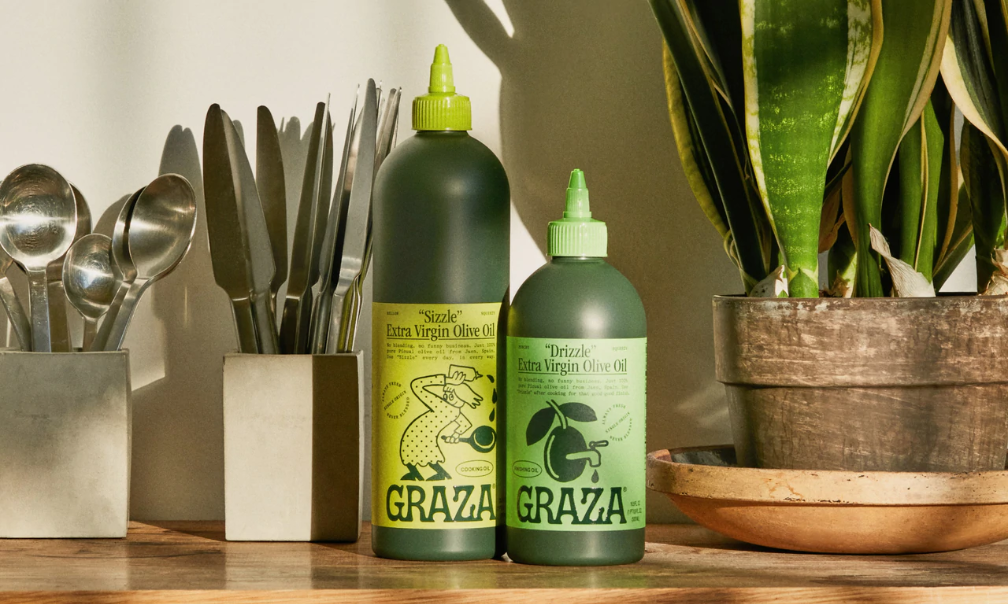 I believe that many people have olive oil at home. The texture of olive oil is smooth, not only can it be used for cooking, but also used as a lubricant. It is suggested that you can apply a little olive oil to the knotted necklace rope, and then rub it with your fingers a few times. Then you will find that it is much easier to untie the rope. If you don't have olive oil at home, you can use blended oil instead. 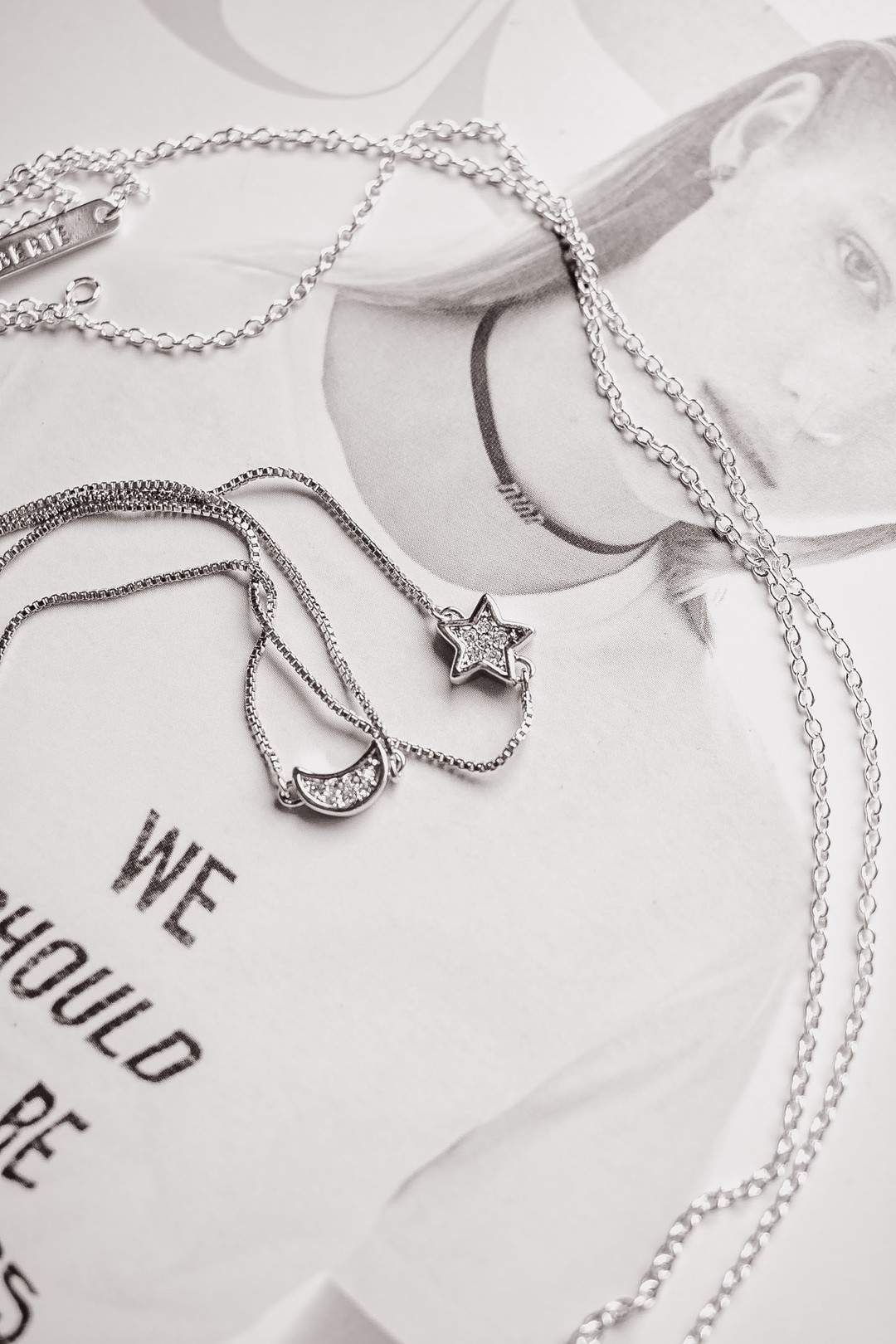 Method.Ⅲ Unzip with your fingers

If the knotted part of the necklace is not very small, you can also untie it with your own fingers, especially those who have nails. The sharp nails may be able to tear apart some of the knots on the outside. But the premise is that your nails are hard enough to avoid the phenomenon of nails being bent.

After talking about how to untie necklace knots, the editor will also introduce you to a small coup for preventing necklace knots.

Share Tweet Pin it
LINE Whatsapp Tumblr
Previous
What is a May Birthstone Necklace
Next
How to clean silver necklace？Pay attention to these details! 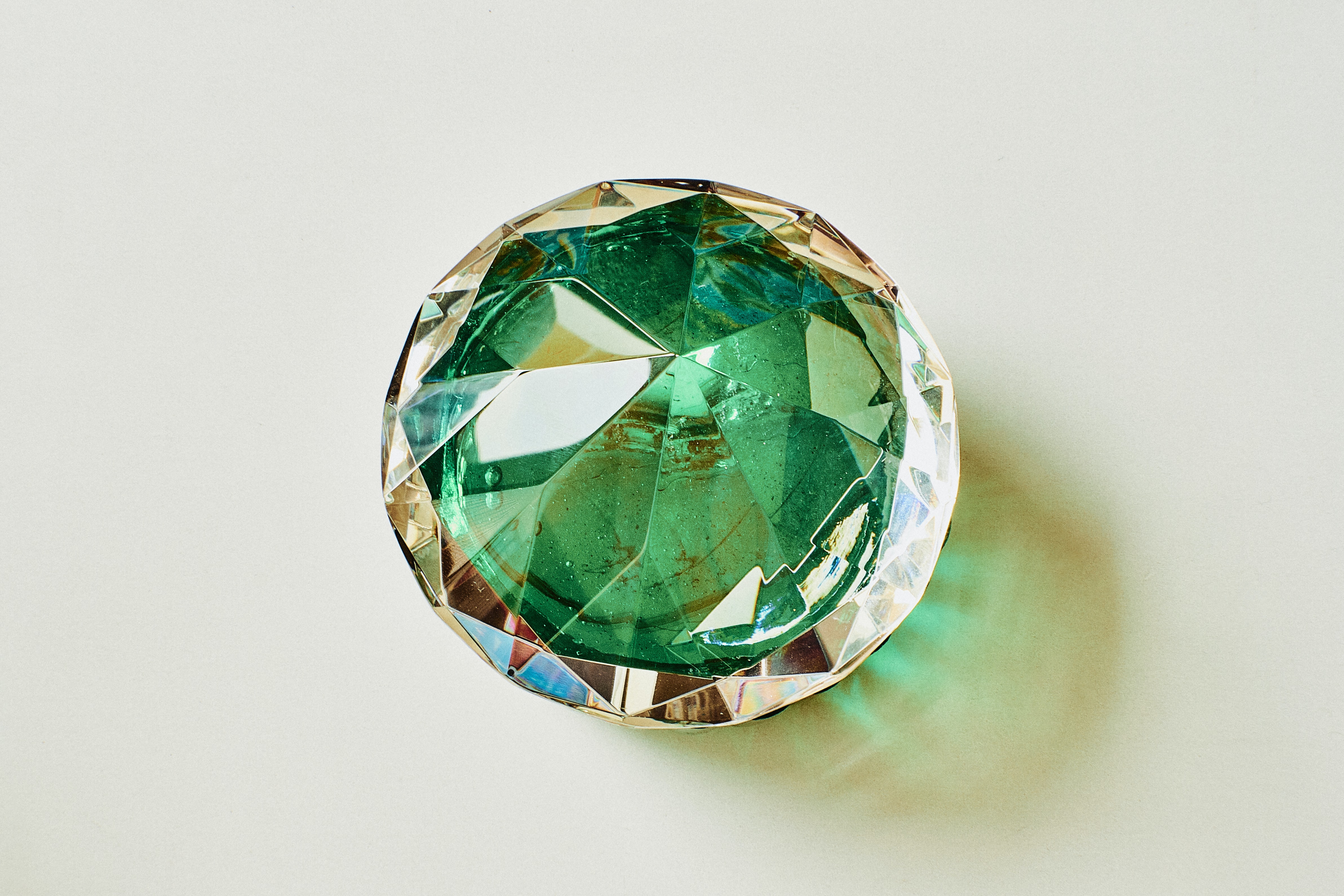 What is a May Birthstone Necklace

Emeralds are the perfect May birthstone when spring flowers bloom and summer approaches. Kings and queens have favored this popular green gemstone for centuries. Here's how to pick a stunning emerald. 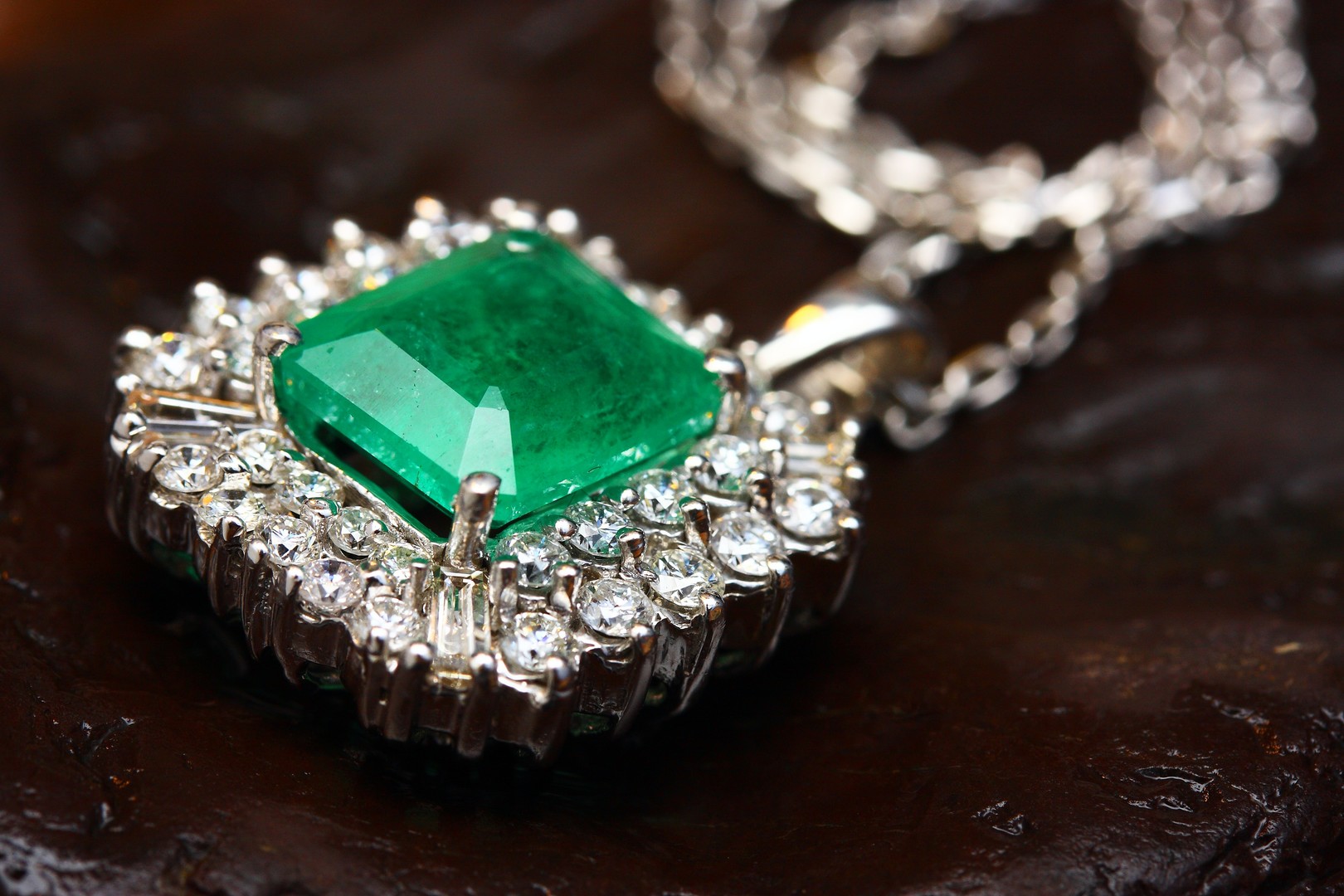 How to clean silver necklace？Pay attention to these details!

Silver necklaces are the favorite necklaces of many girls, because the price of silver necklaces is not expensive, and there are many styles, which are versatile with clothes in daily life. 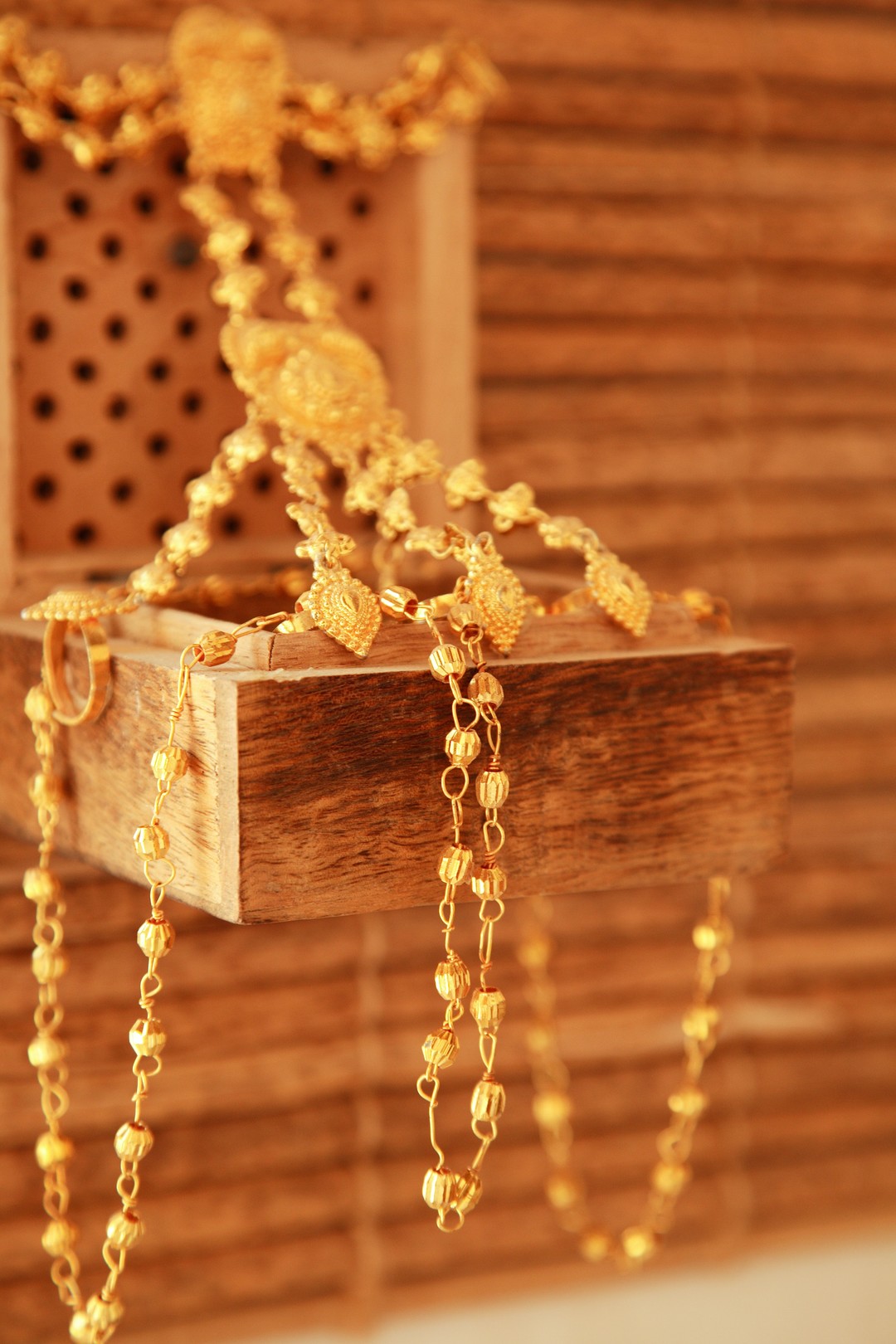 How to tell if a necklace is real gold？

Gold jewelry refers to jewelry made with gold as the main raw material. The gold chemical symbol is Au, the specific gravity is 17.4, and the Moh's hardness is 2.5. Gold jewelry can be divided into pure gold and K gold from its content.